You'll get an email as soon as DropVox - Record Voice Memos to Dropbox for Android becomes available for download.

Want to write for Ollapp.com?

We're looking for writers to contribute to our upcoming mobile apps reviews blog.

If you're passionate about technology and mobile apps - we'd love to hear from you!

DropVox records audio and sends it directly to your Dropbox account in quality M4A format.

Use DropVox to capture your spoken ideas, reminders, meeting minutes, or lectures. Later, you can listen to your recordings on your Desktop, on the web, or on your iOS device using Dropbox's own app.

Features:
• Quickly record audio and send it directly to your Dropbox account, saving you time and effort.
• Compressed M4A audio files sound great while saving you storage space and bandwidth.
• Background uploading so you can continue working with other applications*.
• Full Accessibility with VoiceOver.
• Option: Start recording immediately when DropVox launches. This makes voice recording a single click operation!
• Option: Continue recording while DropVox is in the background or your device is locked*.

Note about the recordings:
The recording process has been streamlined and eliminates the need to name your recordings or chose where to send them. Record, Stop, and DropVox handles the rest. Uploaded recordings are conveniently named after the current date and time ensuring they will show up in chronological order within your Dropbox folder.

Note about uploading:
If an internet connection is not available at the time of recording DropVox will store the files and upload them when internet is restored.

Requirements:
DropVox requires a Dropbox account to work. Incase you haven't caught the wave yet, Dropbox is an amazing file syncing and sharing application that runs on almost every computer platform as well as the web. Sign up for 2GB of FREE Dropbox storage at http://www.dropbox.com/register 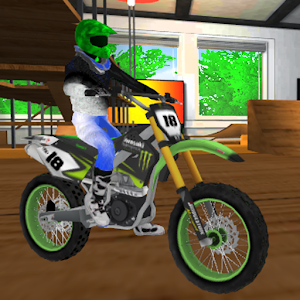 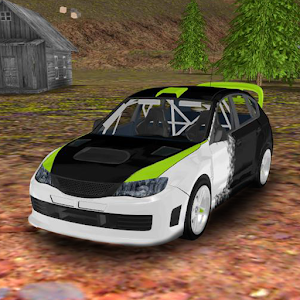 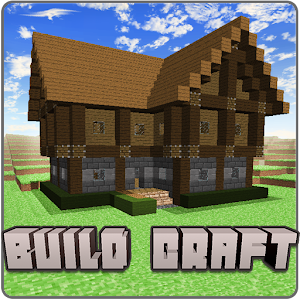